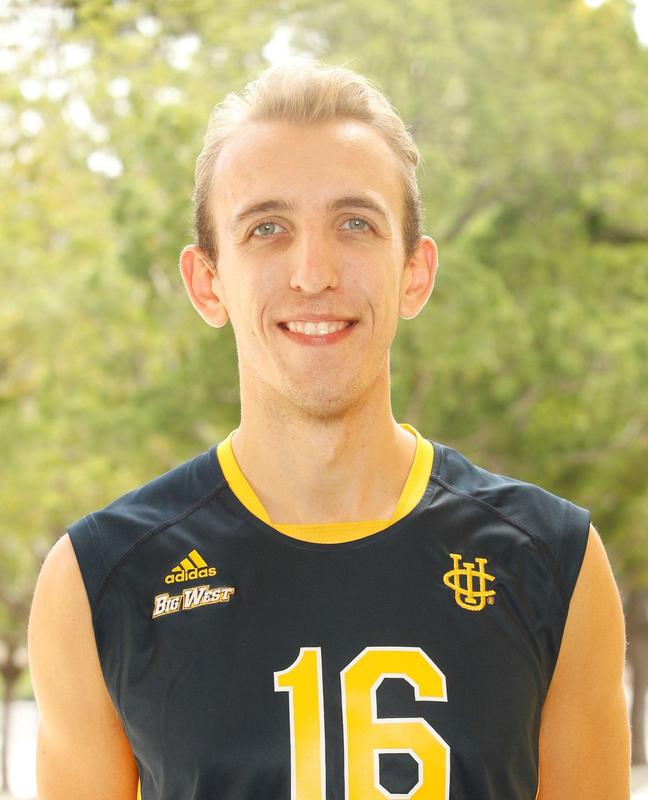 With TV Rottenburg, part of Germany’s premier Volleyball Bundasliga
Below is the official announcement released in Germany regarding Apfelbach’s new volleyball venture.
In the Footsteps of His Ancestors
As its name suggests, Apfelbach has family roots in Germany. In recent years, the diagonal attacker at the University of California Irvine (USA) played. With the commitment in Germany, a dream comes true for Apfelbach. In addition to the prestigious German league, he also wants to get to know the country and people from which his family originated.
Pay attention: "He plays very smart"
The diagonal position turned out to be a key position for the TVR in recent years. In year one after the departure of coach Hans Peter Müller-Angstenberger, the new diagonal attacker was thus one of the most important obligations for Rottenburg's new coach Christophe Achten. Eighth: "Karl was one of the top three attackers in his league in the US. He plays very smart and has great potential. I watched his games last year and so I am very happy that we could sign him."
Two left-handers on diagonal
Just like Johannes Mönnich, who also plays on Diagonal, the TVR occupies this position with Karl Apfelbach in both variants with a left-hander. The newcomer is optimistic about the season and has clear goals: "I want to prove that I'm competitive in the German league," says the American and answers to the question of his goals with the team only narrowly: "victories."
The squad is almost complete
With Karl Apfelbach, those responsible at TVR have set the last important cornerstone in the new squad for the coming season. A commitment is still pending. Manager Philipp Vollmer: "We are in good conversation with another external aggressor."
The current squad of the TV Rottenburg for the season 2019/2020:
Mitchell Penning (MB), Friederich Nagel (MB), Tim Grozer (AA), Jannis Hopt (Z), Johannes Mönnich (D), Lorenz Karlitzek (AA), Leon Dervisaj (Z), Johannes Schief (AA), Taichi Kawaguchi (L), James Weir (MB), Karl Apfelbach (D)