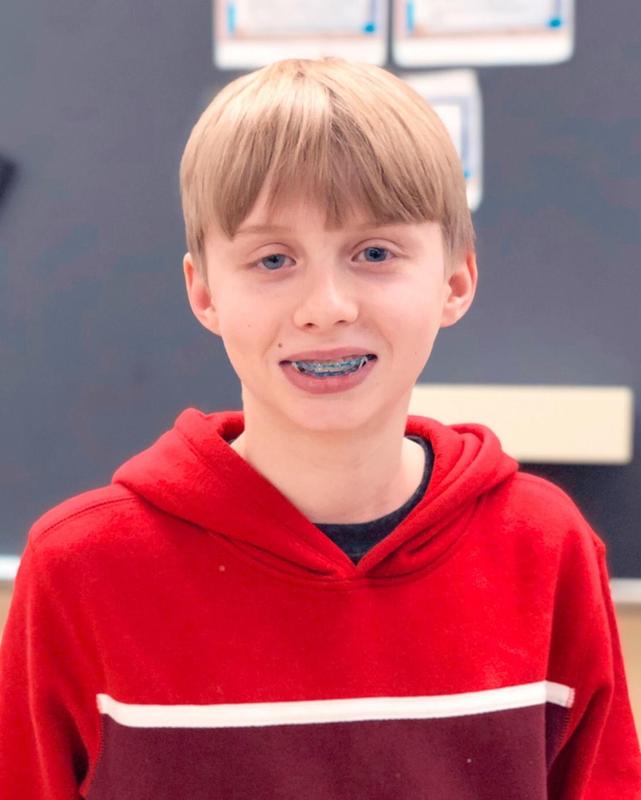 For the second year in a row, James has the opportunity to compete in the State competition
Congratulations to SIS 8th grader, James Swenson, who for the second year in a row has become the Shorewood Intermediate School Geography Bee champion. Last year, James took 5th place in Wisconsin’s State level bee competition and James hopes to return this year to compete again. He will now await his test results from the National Geographic Society and will be notified on March 2 with whether he has qualified for the State Bee.