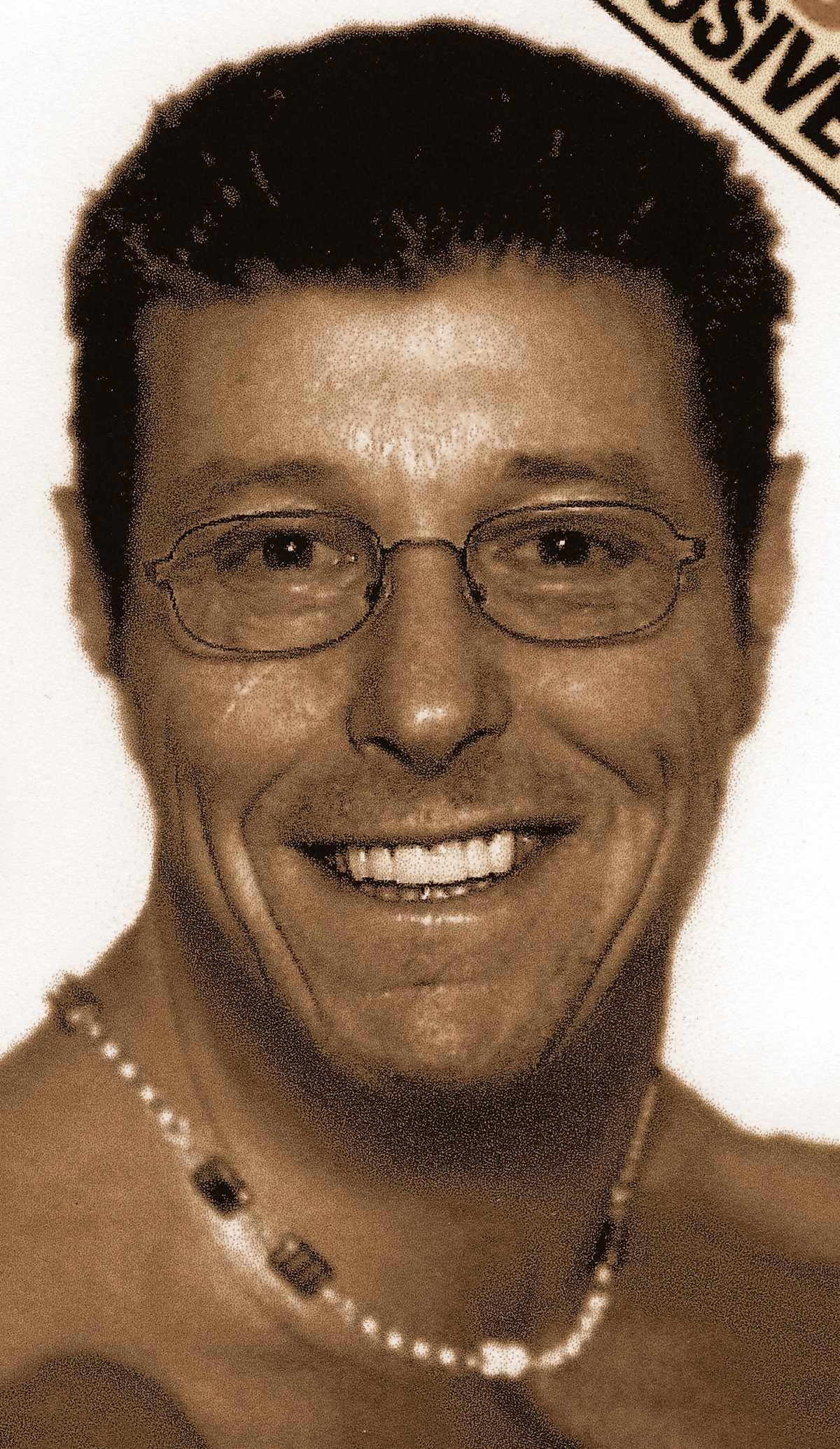 With films like Airplane! (1980), The Naked Gun series and Hot Shots! (1991), director, producer and writer Jim Abrahams has created some of the most successful comedies of all time. Mr. Abrahams was born in Milwaukee on May 10, 1944. He graduated from Shorewood High School in 1962 and attended the University of Wisconsin, Madison from 1962-1966. He began his career when he and his friends David and Jerry Zucker formed a partnership known as ZAZ. The three created the Kentucky Fried Theater sketch comedy show in Madison, Wisconsin, but moved the show in 1972 to Los Angeles, where it gained immense popularity.

Based on the success of their sketch show, Mr. Abrahams and his partners wrote and produced the cult classic Kentucky Fried Movie(1977). The ZAZ team wrote and directed the iconic disaster-movie spoof Airplane!. They wrote and directed the secret-agent spoof Top Secret! (1984) and directed the hit film Ruthless People (1986), starring Bette Midler and Danny DeVito. They created the critically acclaimed TV series Police Squad!, and they wrote and produced The Naked Gun: From the Files of Police Squad! (1988), directed by David Zucker. Mr. Abrahams reunited with the ZAZ team to produce The Naked Gun 2 1/2: The Smell of Fear (1991) and The Naked Gun 33 1/3: The Final Insult (1994).

He made his solo directorial debut in 1988 with the comedy Big Business, starring Bette Midler and Lily Tomlin. He also directed Welcome Home, Roxy Carmichael (1990), starring Winona Ryder and Jeff Daniels, and he produced Cry-Baby (1990), directed by John Waters and starring Johnny Depp. Returning to the genre of parody films, he directed and co-wrote the very successful action-movie spoof Hot Shots! and its sequel Hot Shots! Part Deux (1993), both of which starred Charlie Sheen. He directed and co-wrote Jane Austen's Mafia! (1998), a parody of mafia films, and he co-wrote the horror spoof Scary Movie 4 (2006).

Mr. Abrahams directed and produced the TV movie ...First Do No Harm (1997), which received Golden Globe, Emmy, and Humanitas Award nominations. Starring Meryl Streep, ...First Do No Harm tells the story of a mother who struggles to find treatment for her epileptic son. In 1994, Jim and his wife Nancy founded The Charlie Foundation To Help Cure Pediatric Epilepsy, and he serves as the foundation's director. Since 1997, he has been on the Board of Directors of CURE (Citizens United for Research in Epilepsy). He is currently co-chair of The Wellness Institute in collaboration with the National Epilepsy Foundation. He has also served on the Board of Visitors of the Department of Hebrew.