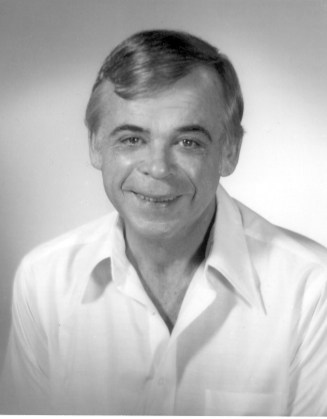 Shorewood may be many miles from Hollywood, but the distance between the two is actually shorter than one might think. Though Shorewood actually has a number of connections to Tinseltown, one of the earliest comes from Mr. Robert Shaw. Originally from Pewaukee, Wisconsin, Shaw graduated from Shorewood High School in 1935. After completing his post-secondary education at UW-Madison, Shaw went on to write for popular television shows such as General Hospital, Peyton Place, Perry Mason, and most notably, Dallas. During his career, Shaw racked up 39 television writing credits, and was also taught screenwriting at UCLA. Upon his death in Los Angeles in 1996, it was revealed that Shaw had designated a sizable portion of his estate towards a scholarship for graduates of Shorewood High School.

To obtain the Shaw Scholarship, seniors must demonstrate both academic achievement and financial need. A designated committee gathers with the SHS principal each spring to select three winners from the pool of applicants. Each recipient is awarded a scholarship of $3,000 per semester of college, as long as he or she maintains a semester GPA of 3.0 or above.

To learn more about how you can follow Shaw's example in supporting Shorewood students, contact Ted Knight at [email protected] or 414-961-3161.