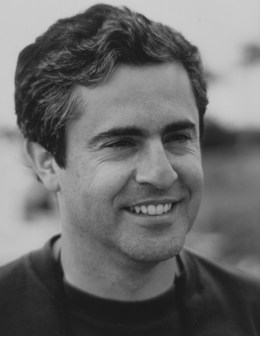 When one considers what it truly means to be a public servant, you would be hard-pressed to find anyone who lived up to the role more than Michael Spector. A 1958 graduate of Shorewood High School, Spector went on to study history at UW-Madison before graduating from Harvard Law School.
Spector's public service formally began in 1969 at age 28, when he was elected to the Shorewood School Board. Spector would then go on to serve as Board President from 1970-1973, Shorewood Village Trustee from 1982-1985, and Village President from 1985-1991. Most notably, Spector founded the Shorewood Historical Society in 1984 and is also the namesake for River Park's Spector Field, an initiative he generously supported. 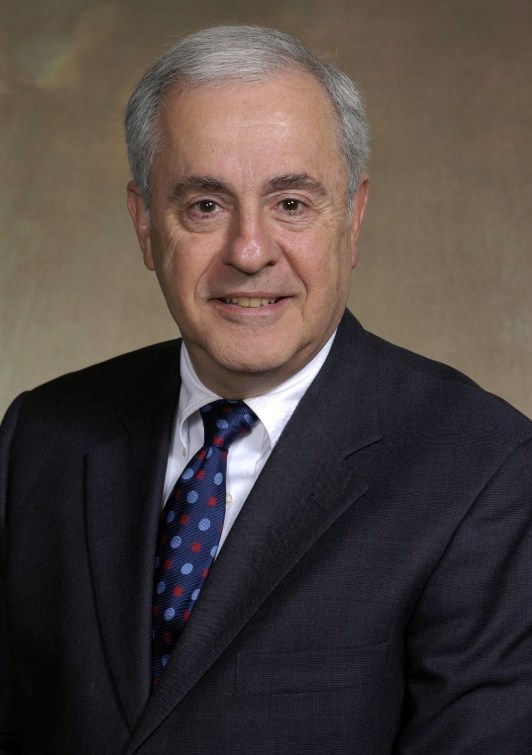 Despite the task of maintaining a busy and esteemed professional life, Spector was always able to make time for his family, wife Joan, and sons John, Tom, and Joe. An avid sports fan, Spector managed and coached a number of Shorewood Little League and Senior League Baseball teams, and enjoyed watching sporting events of all kind, especially those of his grandchildren. His hobbies also included photography, travel, golf, and reading.
Though Spector passed away in October 2014 at the age of 74, his legacy, along with his warm wisdom, balanced perspective, generosity, and gentle kindness, will undoubtedly continue to live on in the Village of Shorewood.