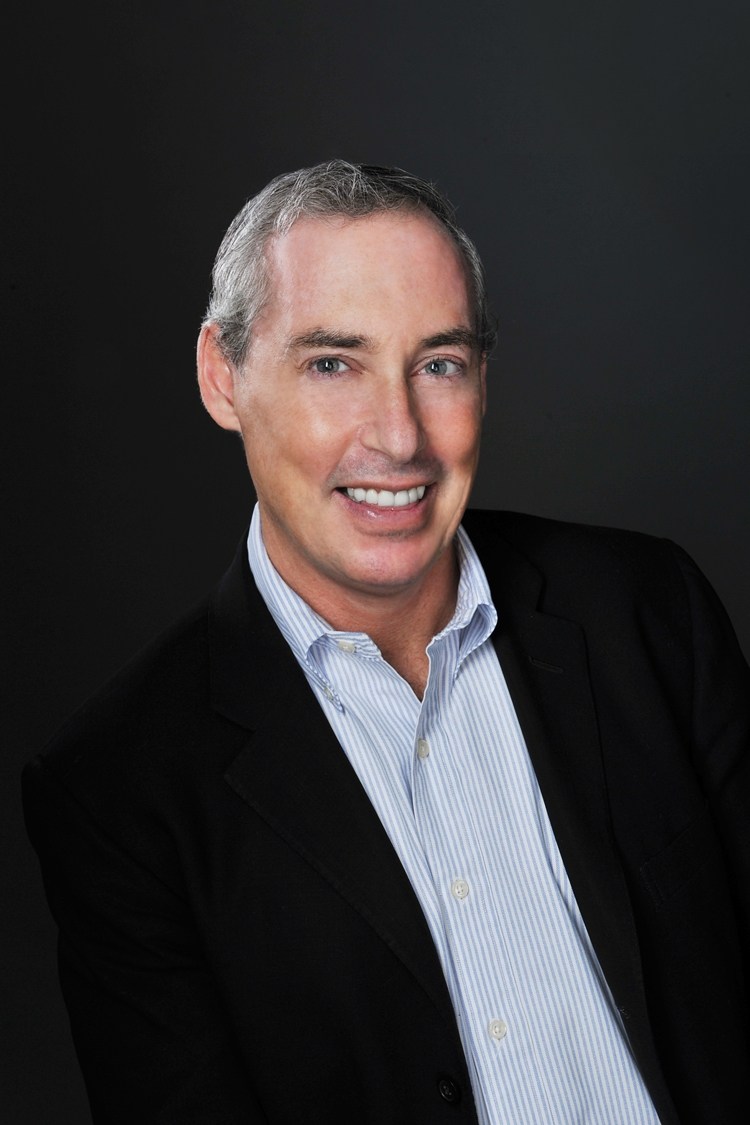 Dan Schnur is the Director of the Jesse M. Unruh Institute of Politics at the University of Southern California, where he works to motivate students to become active in the world of politics and public policy because he believes young people can really make a difference.

Working on Ronald Reagan’s second presidential campaign in 1984 was Schnur’s introduction to politics. He has since worked as a public policy and media specialist on numerous state and national campaigns including John McCain’s 2008 presidential campaign. He served for five years as media spokesman for Gov. Pete Wilson of California.

Along with his teaching duties, he is involved with several political and non-profit organizations such as the Bill and Melina Gates Foundation. He writes a regular column for the New York Times’ political opinion website, Campaign Stops. In addition, he has been an analyst and political commentator for CNN, MSNBC, Fox News, and National Public Radio.