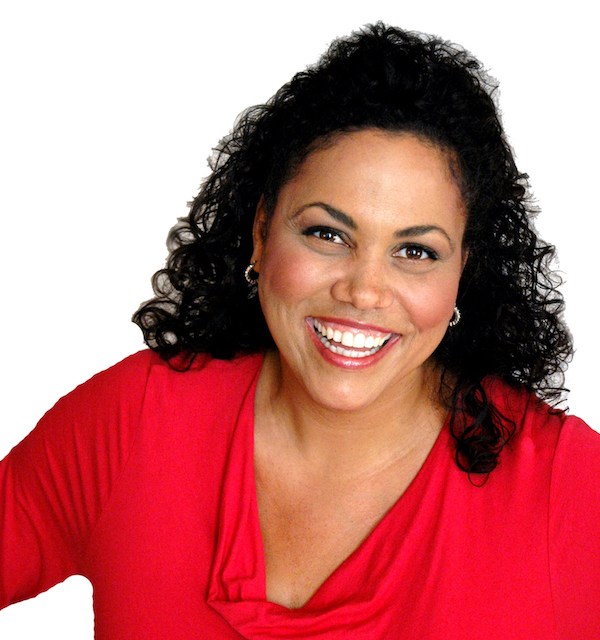 After college Lori found her true calling touring with Music Theatre Workshop, performing for children at risk in Chicago Public Schools. She honed her craft working with the likes of Hal Prince, Bea Arthur, Harry Lennix, and Barry Manilow. Then in 2004, she launched Miss Lori's CAMPUS and "Miss Lori" was born. By 2006 she became a national delight as the first-ever live host of the "PBS Kids Preschool Block." For the last 10 years MLC has partnered with WTTW Chicago, creating 3 original concert tours and a series of PSAs. CAMPUS also has a DVD, live-action musical, award winning CDs and a forthcoming book series called "Little Miss Lori; Adventures in 5 Year Old Living." Miss Lori is a sought after connector who strengthens bonds between families, brands and causes, with blog posts on MissLori.TV and Babble.com, and through live and social media engagement.

Like her parents, Charles and Carol Holton, Miss Lori's mission is to improve the overall health and wellness of children and their families. A mother of three herself, (Skyler, Kaiann and Jaedyn), Miss Lori understands the need for strong role models. She is grateful to SHS for helping her become just such a role model and hopes her work will continue to inspire others to be the best version of themselves each and every day.