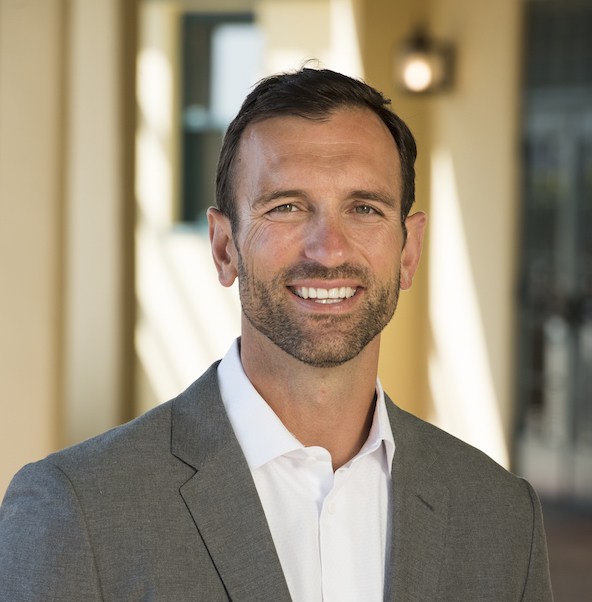 Nicholas Kalt was born on October 12, 1977 in Milwaukee, WI, to Joy and Christopher Kalt. He has one younger brother, Vincent. He attended St. Robert's grade school and Shorewood High School, graduating in 1996. After graduation, he attended the United States Naval Academy. While there, he played on the Club Rugby Team, earning All-American honors in 1999. He graduated with a Bachelor's of Science Degree in Systems Engineering in 2000.

At that time, he was commissioned as a 2nd Lieutenant in the United States Marine Corps. During his time in the Marine Corps, Mr. Kalt was stationed in Camp Pendleton, CA. He was deployed to Iraq once in 2004 as a platoon commander for a platoon of Combat Engineers. While there, he received wounds that eventually led to his medical retirement from the USMC. He retired in 2006 at the rank of Captain. He was awarded the Purple Heart, Navy Commendation Medal with Combat "V," and the Combat Action Ribbon. Upon leaving the armed forces, Mr. Kalt was hired as a firefighter with the city of Long Beach, CA. He has recently been promoted to the rank of Captain. He and his wife, Katy, currently reside in San Clemente, CA.