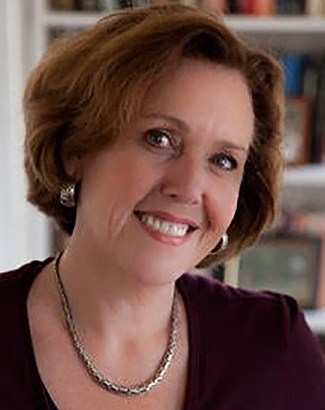 Joan Walsh (Class of 1976) is National Affairs Correspondent for The Nation and a CNN political contributor. She is the author of "What's the Matter With White People? Finding Our Way in the Next America," which the Philadelphia Daily News called "one of the best books of 2012 – and even more relevant now." Author Anne Lamott described it as "a brilliant and illuminating book about America since the upheavals of 60's and 70's."

Salon's very first news editor, Walsh served as editor in chief for six years. She is a regular on CNN's The Lead with Jake Tapper and Out Front with Erin Burnett, and has appeared on many other national shows including Real Time with Bill Maher and Now on PBS.

Before joining Salon, she worked as a consultant on education and poverty issues for community groups and foundations, including the Rockefeller Foundation and Annie E. Casey Foundation. She's written for publications ranging from Vogue to The Nation, and for newspapers including The New York Times, Washington Post, Los Angeles Times, and the San Francisco Chronicle. An avid baseball fan, she's the co-author of "Splash Hit: The Pacific Bell Park Story," about the building of the San Francisco Giants legendary waterfront stadium. Walsh lives in New York.