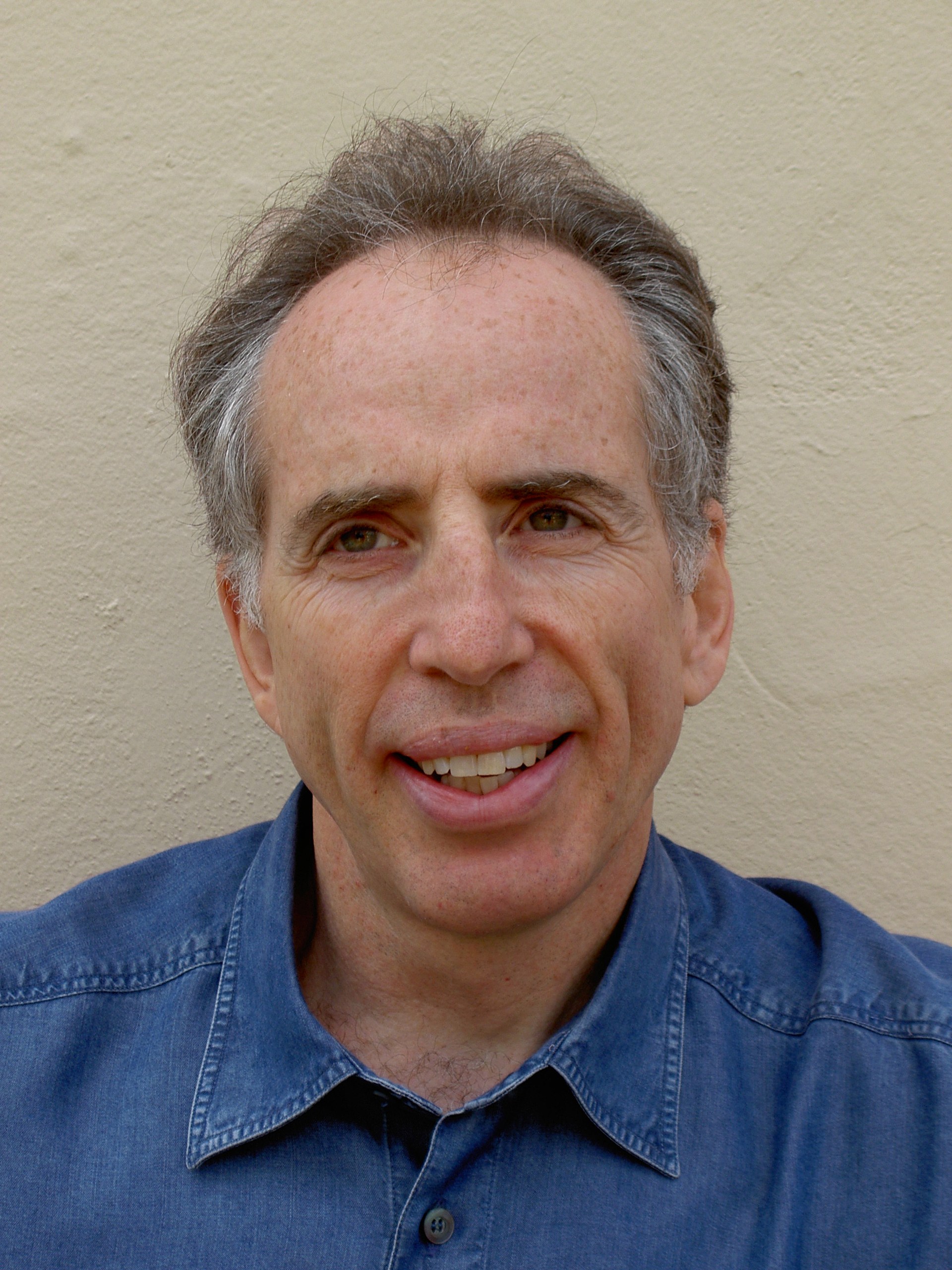 A 1968 graduate of Shorewood High School, Jerry Zucker began his career in collaboration with his brother, David Zucker, and Jim Abrahams when they formed their production company, known as ZAZ. The team wrote and directed, Airplane! and Top Secret. They also directed Ruthless People starring Bette Midler and Danny De Vito and wrote and produced Kentucky Fried Movie. They created the popular feature The Naked Gun starring Leslie Nielsen, based on their television series Police Squad!.

In 2008, Jerry Zucker and his wife Janet launched the "Science and Entertainment Exchange" in collaboration with the National Academy of Sciences in Washington, D.C. The goal of The Exchange is to use the vehicle of popular entertainment media to deliver powerful and positive messages about the importance of science.