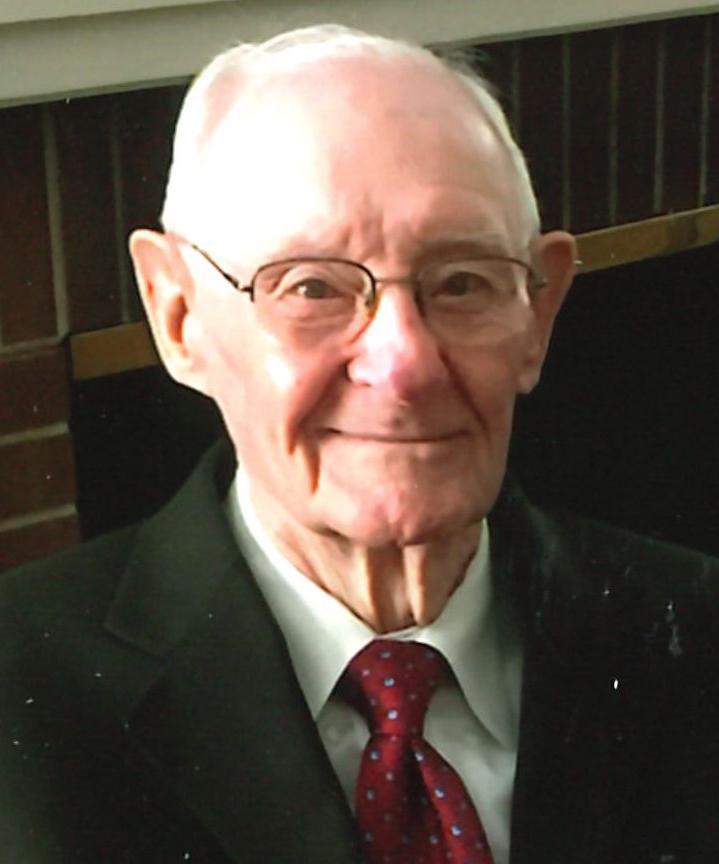 Elmer Jacobson was a teacher, counselor, coach, and faculty leader for 35 years at Shorewood High School.
He was born in Green Bay, Wisconsin on August 8, 1927. He graduated from Green Bay West High School in June of 1945. He was drafted into the U.S. Army in October of 1945. He served in the Army separation centers until December 1946. He enrolled at University of Wisconsin-Madison in September 1948 and married in September of 1951. He graduated from UW-Madison in June 1952, and went on to teach at Oostburg High School from September 1952 until June 1954.

Mr. Jacobson came to Shorewood High School in September 1954. He taught biology and also served as football coach. After earning his masters degree from UW-Madison in 1962, he transitioned into the role of guidance counselor at Shorewood, as the counseling staff was growing at the time to respond to the increased need for college/career planning and student support throughout the high school years. Mr. Jacobson worked directly with students and families on the full range of school services. He was Director of the Guidance Department for nearly two decades, developing and sustaining the counseling center into a welcoming and student-centered place. He was instrumental in creating the CARES Program (Chemical Abuse Requires Education and Support), a pioneering teacher and peer-driven effort to address student drug use and abuse.
He retired from Shorewood in 1989. Mr. Jacobson and his wife had four children. He also has 14 grandchildren and 8 great grandchildren.