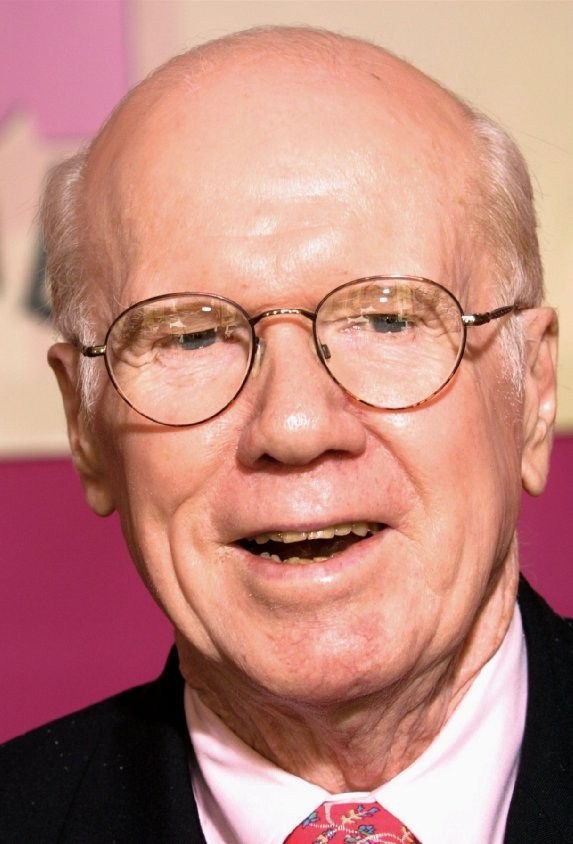 Born in Platteville, Wisconsin, screen and voice actor John Fiedler moved to Shorewood at an early age, graduating from Shorewood High School in 1943. Throughout his youth, Fiedler was known to put together neighborhood productions with other children in his family's garage.

After completing high school, Fiedler enlisted in the Navy and served through the duration of World War II. Upon his discharge from the military, Fiedler moved to New York City and immediately started to follow his passion for acting. While his first performances were on the stage, it's Fiedler's voice that many are most familiar with. His most well-known performances have been as the voice of Piglet in various "Winnie the Pooh" features from 1968 through 2005. Fiedler has also lent his "helium-high" voice to other animated films like Disney's "The Fox and the Hound," "Robin Hood," and "The Emperor's New Groove."

As a screen actor, Fiedler was often typecast, playing roles of meek and nervous men, most notably as Juror #2 in the 1957 movie, "Twelve Angry Men." He has also done guest spots on a number of television shows such as "Bewitched," "Gunsmoke," "Perry Mason," "Star Trek," "The Golden Girls," and "The Bob Newhart Show," among many others.

Though he was diagnosed with cancer later in life, Fiedler didn't let illness interfere with his work. He continued voice work, mainly as Piglet, right up until his death in Englewood, New Jersey, on June 25, 2005.