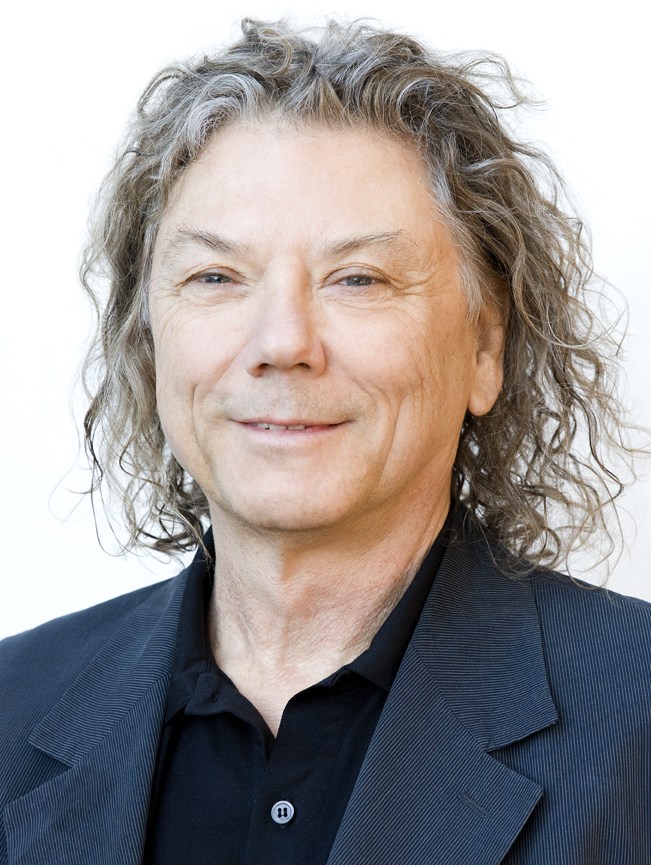 Born in Milwaukee in 1949, Jerry Harrison grew up in an artistic family. His mother studied art and went on to teach at the Chicago Art Institute and the Layton School of Art, and his father was a musician and an executive at an advertising firm. At Shorewood High School, he studied music and played in rock bands. He went on to attend Harvard College where he graduated Magna Plus Cum Laude in Visual and Environmental Studies in 1972. While at Harvard, Mr. Harrison joined The Modern Lovers, a seminal band in the development of Punk Rock music. He later met David Byrne, Chris Frantz and Tina Weymouth, who invited him to join the Talking Heads in January 1977.

The Talking Heads' ten albums are considered among the most important oeuvres in rock and roll history. In addition to their first album Talking Heads '77, they include: More Songs About Buildings and Food; Fear of Music; Remain in Light; The Name of this Band is Talking Heads; Speaking in Tongues; Little Creatures; True Stories, Naked; and the album and film Stop Making Sense. The influence of the Talking Heads and their albums on music and musicians continues to this day. As a member of the Talking Heads, Mr. Harrison was inducted into the Rock and Roll Hall of Fame in 2002, won "Best Group Video" at the MTV Video Music Awards in 1987 and with engineer E.T. Thorngren, won five awards at the 2005 Surround Awards for the 5.1 remixes of the Talking Heads' albums. He also received a Grammy nomination for the album design of Fear of Music in 1980. He has three solo albums to his credit and has also been a successful music producer since 1981, among the more notable artists he has produced are: Violent Femmes; Bodeans; Crash Test Dummies; Live; Kenny Wayne Shepherd Band; No Doubt; and Foo Fighters. He was a producer of the album and film: Take Me to the River, which chronicles the assassination of Dr. Martin Luther King and the rebirth of the Memphis music scene, which was the winner of the 2013 South By Southwest Festival "Audience Award" and the 2013 London Raindance Film Festival's "Feature Film of the Festival Award."

Over the course of his career, Mr. Harrison had the good fortune to be in the center of two defining moments in culture: popular music in the 1960s through the 1990s and the personal computer revolution, which began in the late 1970s. Building on his knowledge of computers from Harvard, he became involved in the burgeoning intersection between music, technology and social media after he and his family moved to San Francisco in 1994. In 1999, he co-founded Garageband, one of the inventors of crowdsourcing. It used a sophisticated rating system to generate popularity rankings for each artist, allowing music fans and record labels to discover new, independent artists. Renamed iLike, it became the predominant music app on Facebook and grew to 60 million users.

Mr. Harrison has served on the the Boards of the Independent Online Distribution Alliance, MicroUnity Systems Engineering, Carbon Gold, Inc. and Anthroterra, Inc., and was also a founding partner in the Venearth Group LLC, a venture capital group devoted to climate mitigation with a particular focus on sustainable agriculture and solar technologies. His latest technology venture is Ophirex, Inc., a company that has pioneered a new approach to the treatment of snakebites. In May 2015, he received an Honorary Doctor of Fine Arts from the Rhodes Island School of Design.