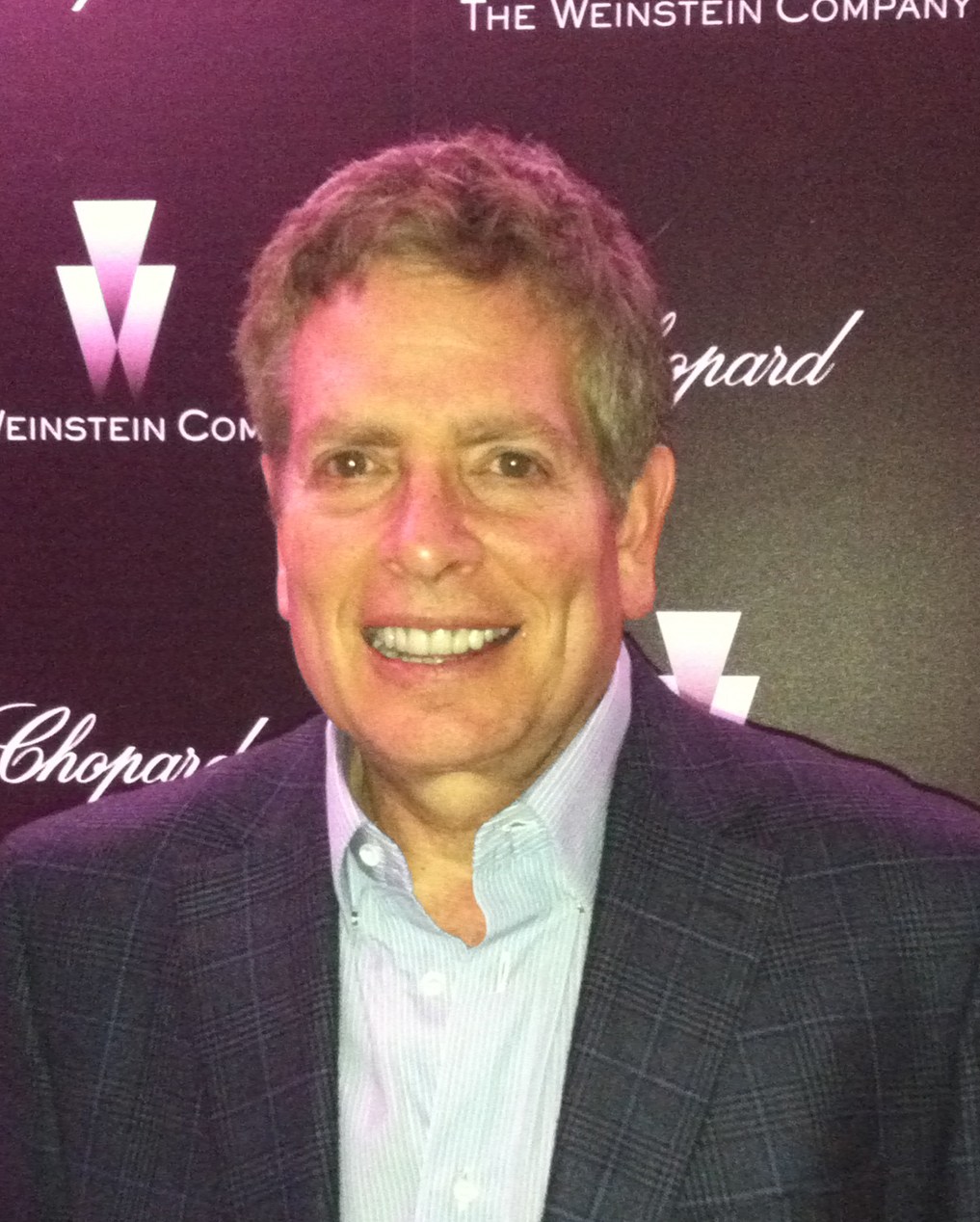 With worldwide box office hits such as Airplane!, Ruthless People, three Naked Guns, Phone Booth, A Walk In the Clouds, and the record-breaking Scary Movie 3 and 4 all to his credit, director/producer/writer David Zucker, a 1965 graduate of Shorewood High School, has become one of Hollywood's most successful comedy filmmakers.

Starting out after college with a borrowed video tape deck and camera, he, brother Jerry, and friend Jim Abrahams created The Kentucky Fried Theater in the back of a bookstore in Madison, Wisconsin. Moving their hit show to Los Angeles in 1972, they became, in five years, the most successful small theater group in Los Angeles history.

In 1977, ZAZ scored their first movie hit with their independent feature, Kentucky Fried Movie. But it was in 1980 that David, Jerry, and Jim hit on an idea that would create a whole new film genre. Airplane! broke all conventions by featuring dramatic actors like Robert Stack and Peter Graves performing zany dialogue with straight-laced sincerity. The spoof became the surprise hit of 1980, and spawned a streak of hit movies: Top Secret!, Ruthless People, and The Naked Gun. David Zucker created two more Naked Guns, before going on to produce A Walk in The Clouds and Phone Booth. After directing the comedy classic, BASEketball, David Zucker was tapped by Dimension Pictures to revitalize the Scary Movie comedy franchise. The result was two blockbusters. Scary Movie 3 remains to this day the biggest October comedy opening ever.

Since 1991, David has served on the board of TreePeople, an L.A.-based organization committed to promoting community-based tree planting and ecological solutions. Since that time, David has worked closely with founder Andy Lipkis, taking a major role in charting the direction of the organization, and while doing so, receiving numerous honors, including the annual Evergreen Award.
Currently, David is writing a spoof of film noir, The Star of Malta, which he intends to direct this Fall.